Why is My Dishwasher Making Loud Sounds?

Machines such as a dishwasher are there to be seen and not heard. On top of that they get better results than washing up by hand and when you open the machine when they are finished all the dishes is already dry and ready to put away.

If you have a dishwasher the chances are it’s difficult to contemplate life without it. Furthermore you would ideally avoid the piles of washing up that you would have to do if it develops a fault. In this case, you will want to hire a dishwasher repair company to fix the appliance.

Is Your Dishwasher Too Loud?

It is perfectly regular to hear an array of separate sounds while your dishwasher is running. The water entering the machine, the motor turning, the detergent compartment clicking open and the hum of the grinder blades are all regular sounds.

If you replace your machine these noises could be unlike your old dishwasher, furthermore if you have recently installed a machine they may not be the noises you expected.

The Sound of Water Sloshing or Swishing

Water sloshing noises are absolutely normal, these sounds can appear quite intrusive to begin with but you will soon get used to them.

Water can regularly produce a hissing noise as it enters the machine and a sloshing or swishing sound as the spray arms rotate. The dishwasher will also repeat this process multiple times each time it runs.

A thumping sound can happen because of the sprayer bumping into an object that is dangling from the racks or a large dish. Alternatively, it can be the drain line bashing against the wall or cabinets.This is more likely if your dishwasher has recently been installed.

Although this isn’t a noise your dishwasher is designed to make it is not difficult to sort out with a little adjustment.

Humming sounds are routine for plenty of machines. This is the noise the water makes emptying out of the dishwasher. The buzzing is a result of the vibration caused by the drain pump and is absolutely regular, it may also pause as the pump helps push food debris as well as water out of the machine.

Buzzing may additionally be a result of the fan keeps the motor cool while it works.

A lot of dishwashers also include a food disposal grinder that can make a humming sound intermittently while the dishwasher is on.

Beeping When the Cycle Finishes

Beeping sounds at the end of the cycle are perfectly routine although they could be irritating, particularly if your dishwasher completes its cycle at night. You should be able to switch this noise off using the dishwasher controls. Check your owners manual for instructions as makes will all be slightly different.

Squealing from a New Dishwasher

A new dishwasher can produce a squealing noise when it is first installed because there is no water in the drum. This can also cause a rattling sound and may also occur if your dishwasher has been out of action for a while.

You may stop this from happening by putting water in the drum before turning it on for the first time or when you’ve not used it for a while.

It’s not uncommon to be a little nervous if your machine starts making strange sounds, however there is usually nothing to worry about.

That being said, if there are loud or unusual sounds coming from your dishwasher this could call for additional investigation, especially when you’ve had your machine for a while and know how it usually sounds.

Don’t forget, always cut the power to your machine before taking it apart.

A Loud or Unusual Grinding Sound

Although some dishwashers may make a grinding noise as part of their routine cycle if your dishwasher unexpectedly develops a louder than normal or unusual grinding noise this is generally not a good sign and needs further investigation.

The most common issue will be an item such as an olive stone or corn kernel is caught in either the the waste disposal or the drain impeller, and is knocking against the blades. If you suspect this might be the problem you need to pause the cycle and have a look. If you discover anything, remove it carefully before re-starting the cycle.

An alternative possible reason is a lack of water in the drum, in which case, you can check the water inlet valve to try to determine why the dishwasher doesn’t have enough water.

While humming as well as buzzing sounds could be completely regular they can also be a sign of an issue. A damaged motor can make a high pitched humming or even shrieking noise, if this happens it will usually need to be replaced.

A broken motor can also make a rattling noise.

Rattling sounds coming from a dishwasher are often caused by dishes and cutlery bashing against each other. However, unusually noisy rattling may also be a plumbing issue.

If you run an empty cycle and the rattling sound is still there this may be evidence of a damaged pump.

Beeping During the Cycle

Despite the fact that it is completely normal for a machine to beep at the end of the cycle, beeping half way through the cycle is usually your dishwasher telling you there is an error. Many machines will beep if they are interrupted mid-cycle and the cycle is paused. Or you may have to have a look at the manual.

A rhythmical clunking is more often than not the result of the arm bashing something inside the dishwasher and could be easily rectified by moving your dishes. Items descending from the shelves is the most likely cause of this.

It could be worthwhile checking the arm is able to turn without obstruction each time you use your machine to prevent this from being an issue as it also means your dishes don’t get cleaned so well.

Banging, however, is usually a sign of a plumbing issue often referred to as water hammer. The banging sound is due to the water pressure in the pipes and therefore often occurs when the machine is in need of more water than the pipes feeding it are able to provide.

Water hammer could also be the reason behind rattling in the pipes.

Unluckily there isn’t much you can do to resolve this on your own therefore it’s easiest to call an engineer if you suspect this is the problem.

Damaged pumps and motors are often responsible for unusual loud sounds emanating from your machine. The good news is these parts can be replaced so you shouldn’t need a whole replacement dishwasher. You could even manage replace the part on your own or you may wish to call a local engineer. 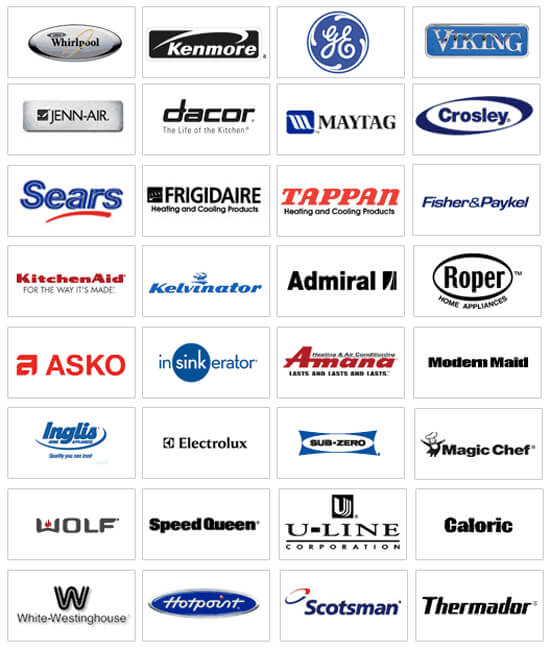